„It Might Get Loud“ is a documentary film by American filmmaker Davis Guggenheim and was released in 2009. It explores the styles of guitar rock icons such as Jimmy Page (Led Zeppelin), The Edge (U2), and Jack White (White Stripes).

I really love the intimate moments when three generations of musicians share their experiences. In a deleted scene, The Edge, born 1961, asks the most important question for any guitar player: „What Strings Do You Use?“

Transferring his point of view to the development of organizations, „tuning“ the company means choosing the right strings in order to improve the corporate sound, and making the company more flexible, if needed. As The Edge quotes later on: „I’ts important to be part of the family!“ Not only for musicians, but as well for organizations, being part of an agile goup is key. Watch the full movie here, get rid of your useless corporate strings and “Ramble on!”

This site uses Akismet to reduce spam. Learn how your comment data is processed. 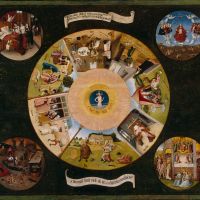 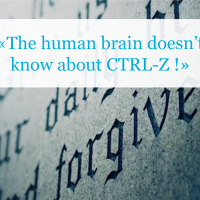